Father’s Day is approaching, so we thought it would be fun to share 20 things that you can personalize for DAD! 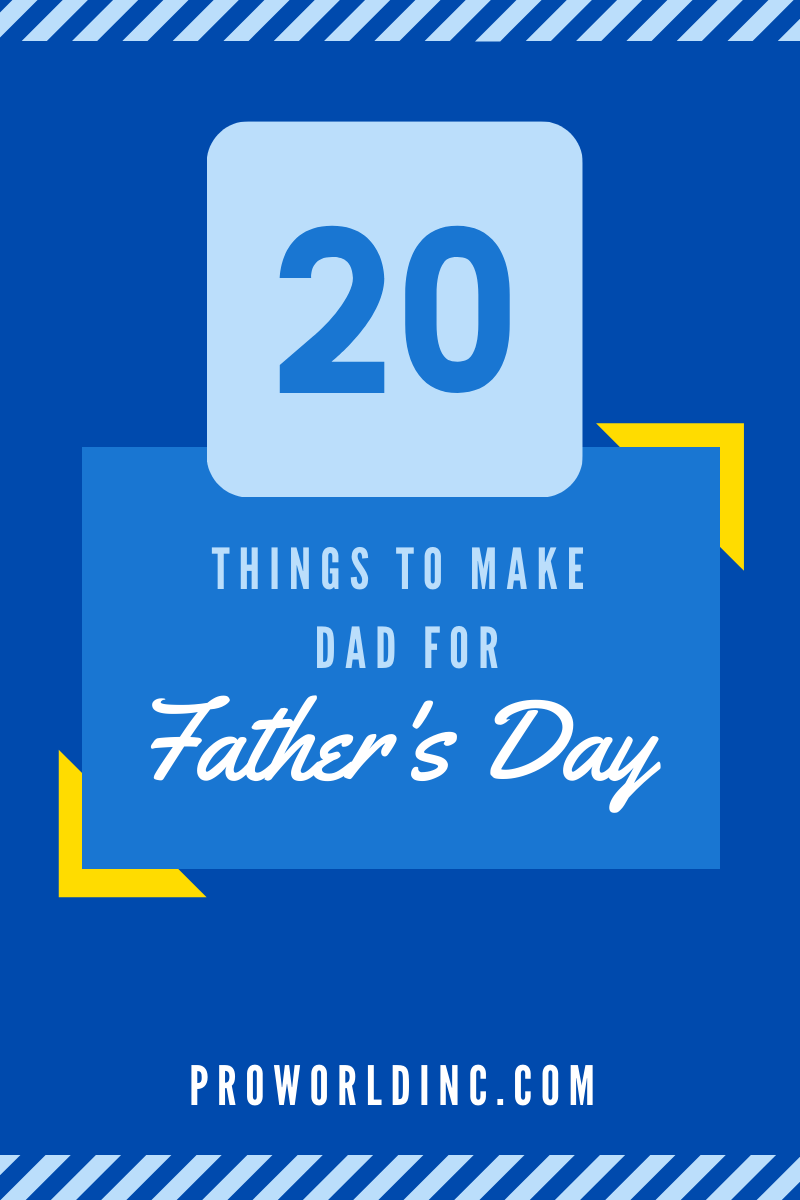 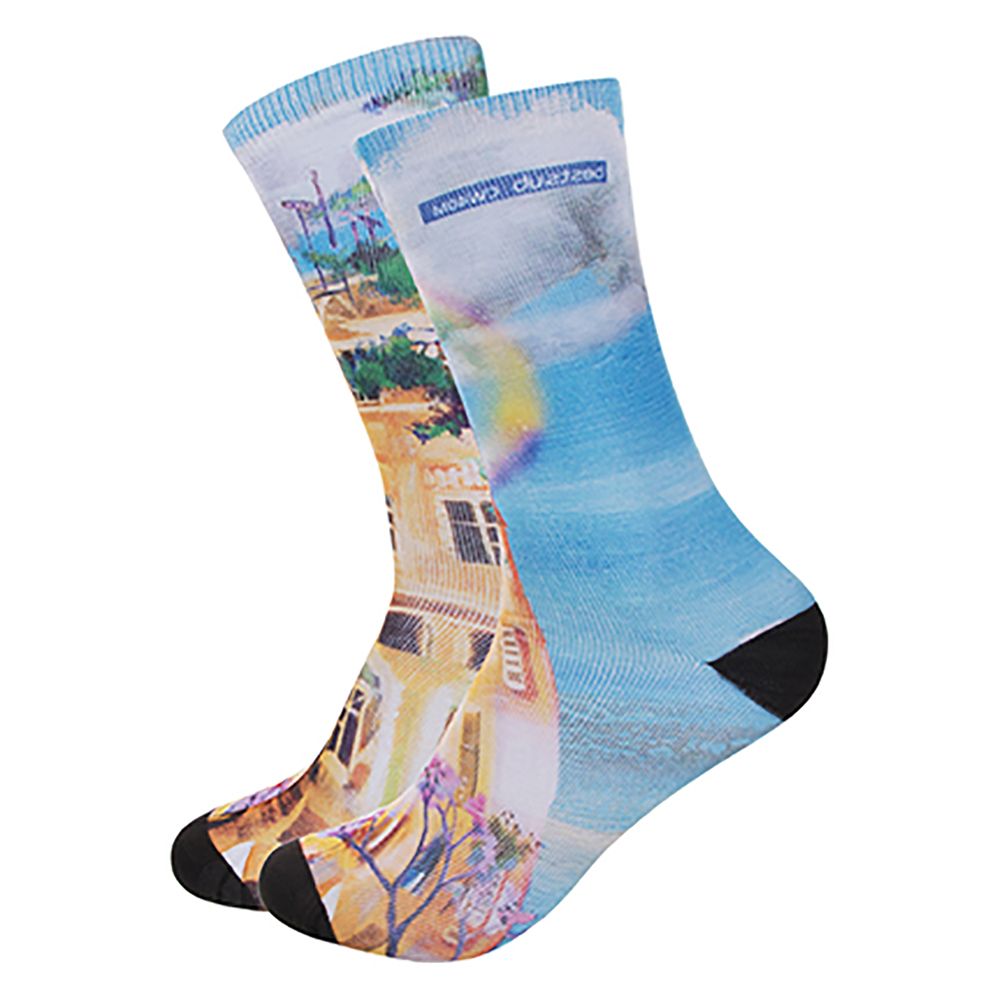 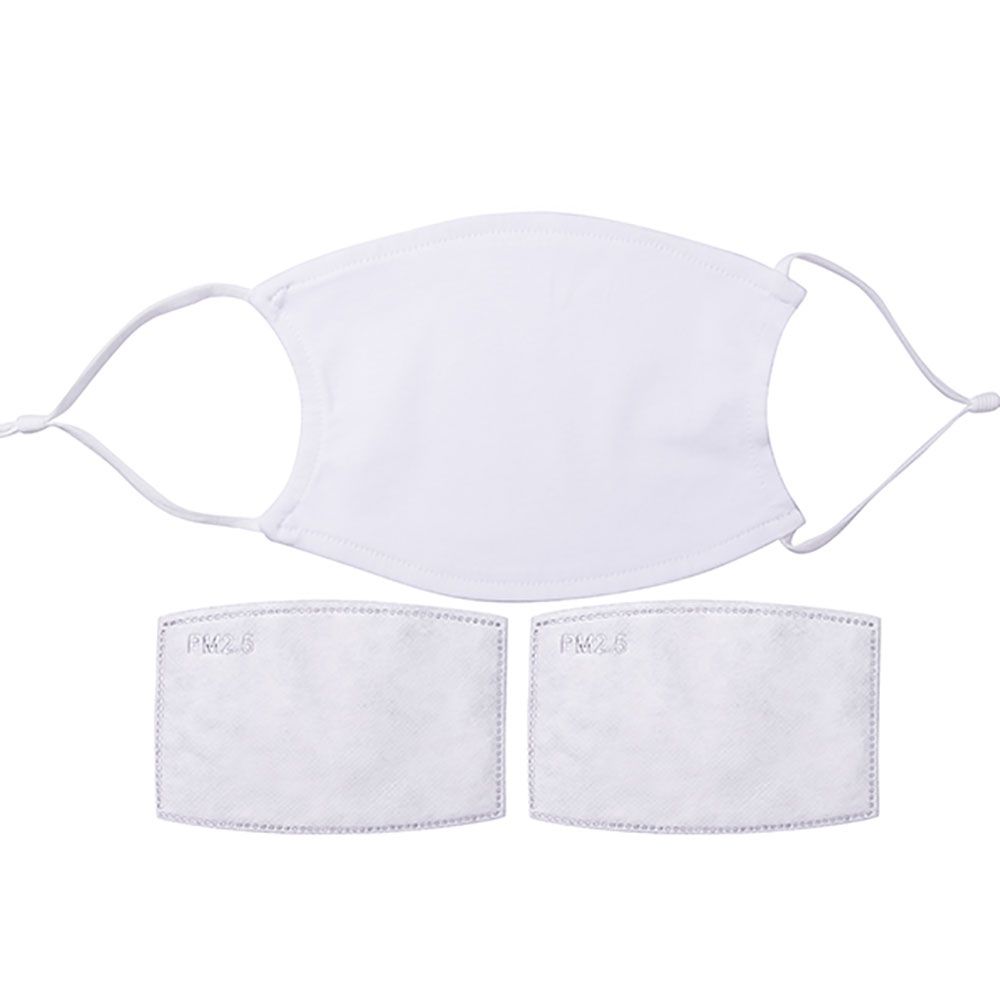 IDEA 4: Write him a surprise note on the back of his tie with some HTV. 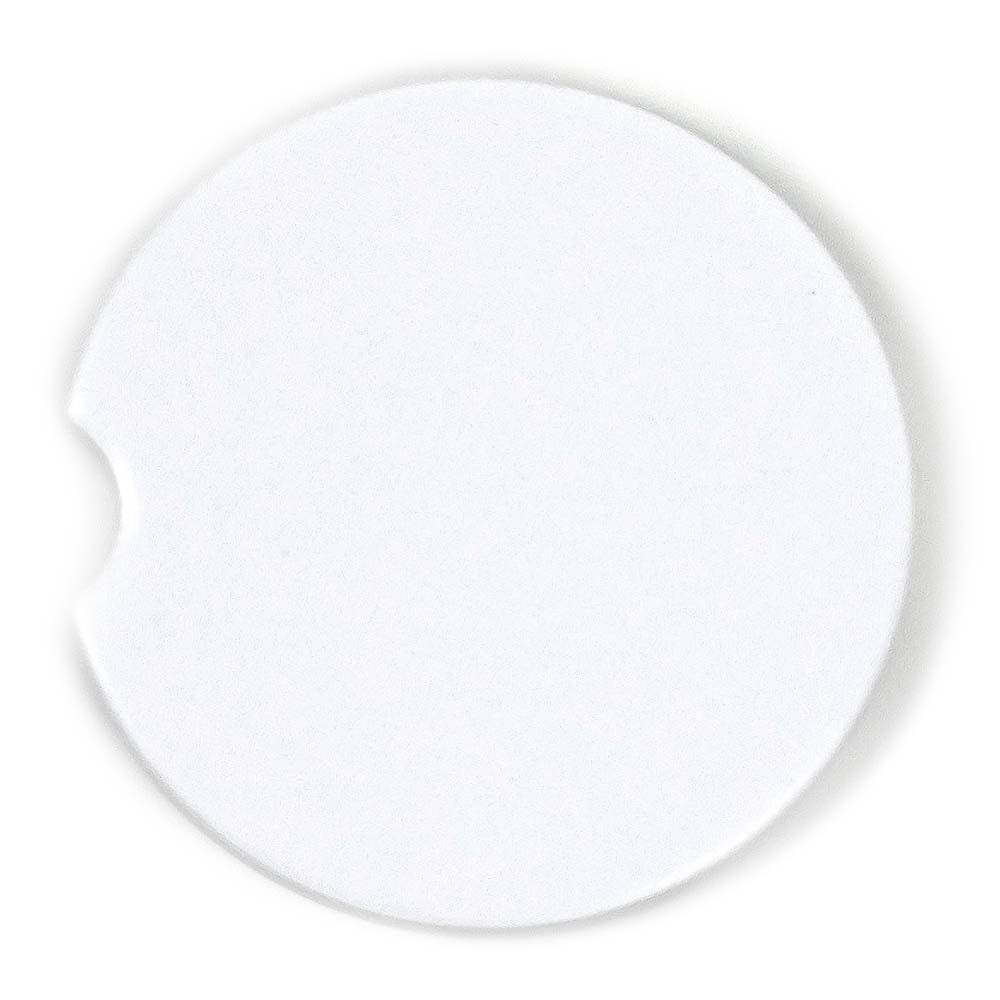 IDEA 6: Keep his drink cold and his hand warm with a sublimated koozie! 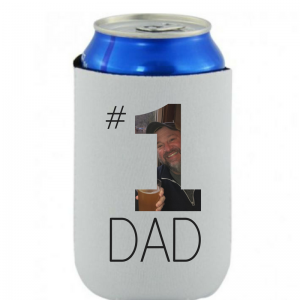 IDEA 7: Make Dad a new hat with our hat press! You can use heat transfer, heat transfer vinyl or even sublimation! 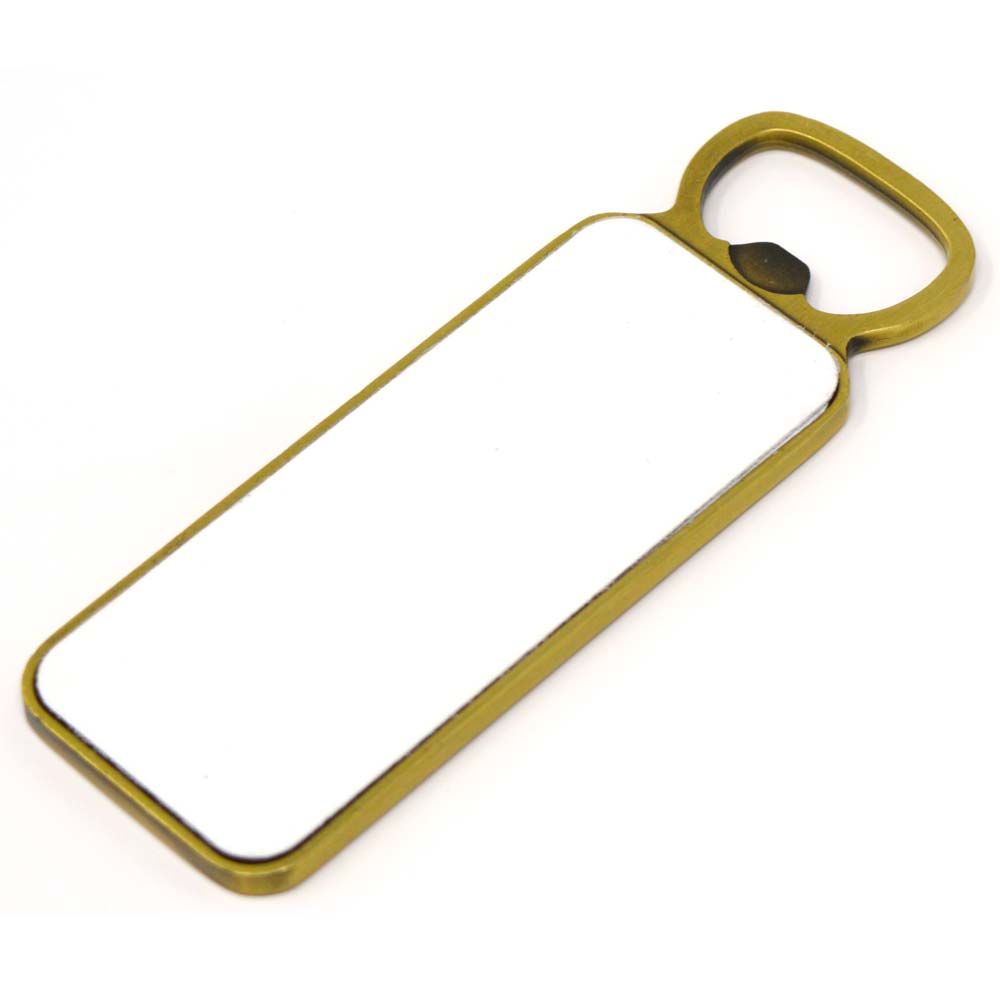 IDEA 9: Personalize his cup with adhesive vinyl so that he is reminded how great he is everytime he takes a sip! 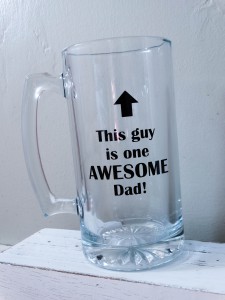 IDEA 10: Sublimate a keychain with his favorite sport or a sweet message! 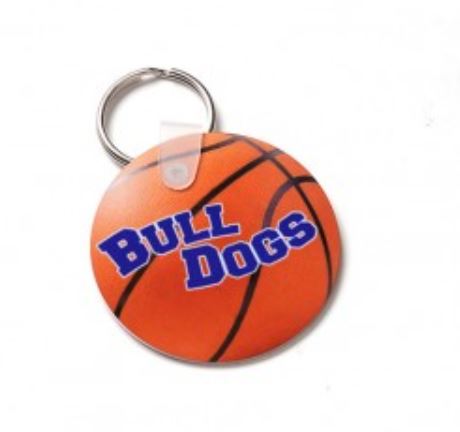 IDEA 11: Make him a new car decal with adhesive vinyl. 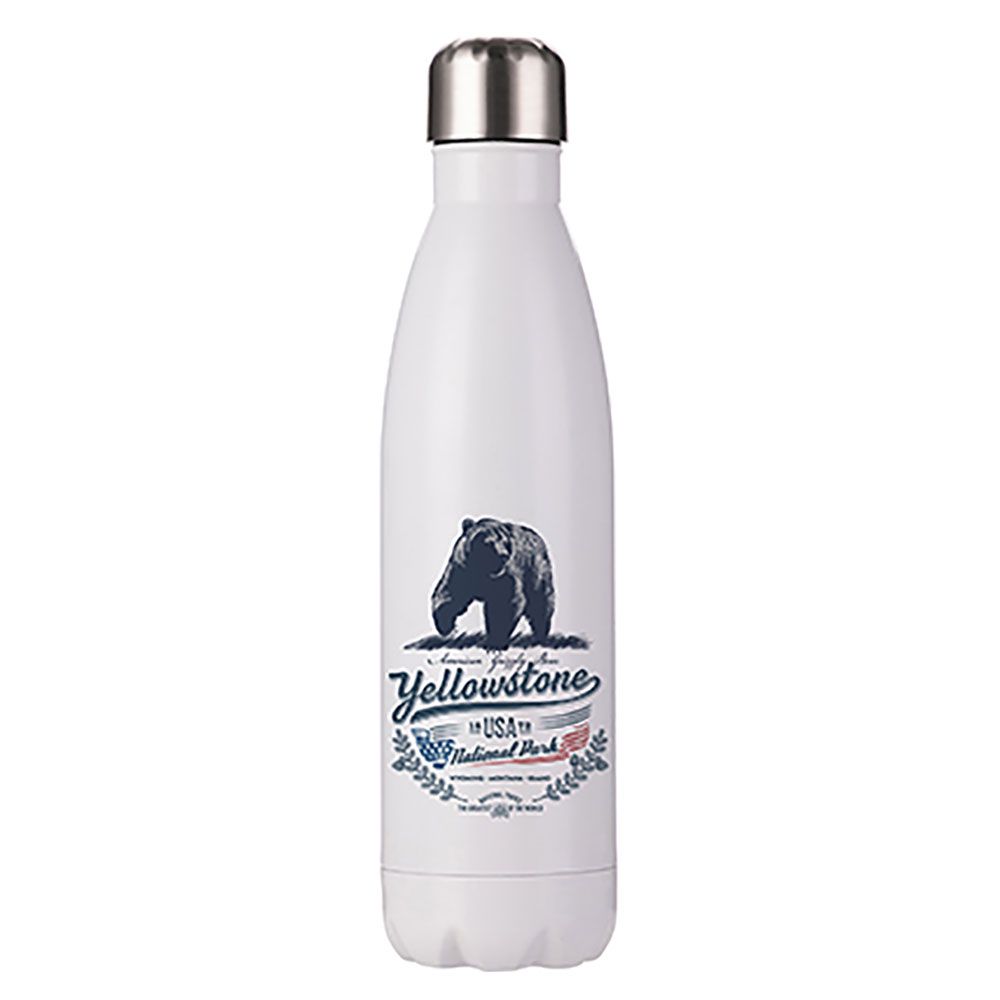 IDEA 13: You can bring the outdoors in with a sublimated rock slate! 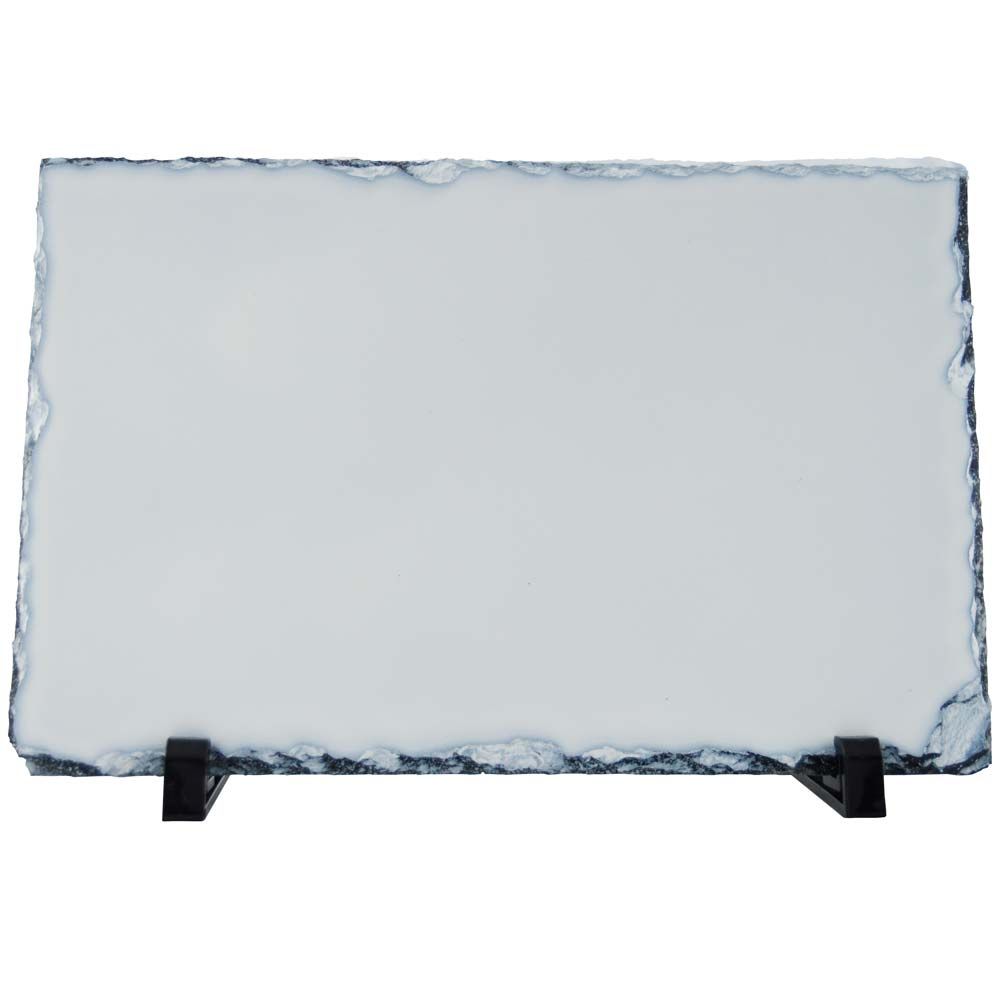 IDEA 14: Personalize his tackle box or sporting bag with a little note from the kids! Just grab your vinyl and cut a sweet message. 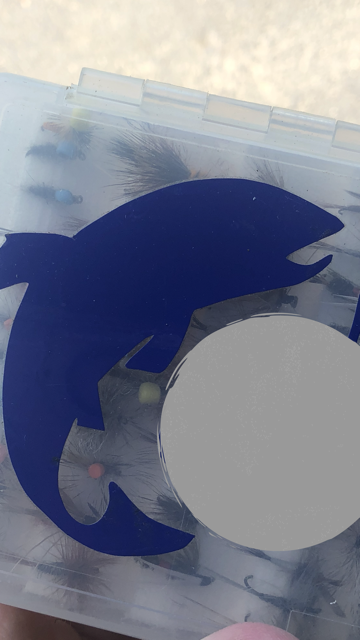 IDEA 15:Make him a dog tag with a sublimation printer and a heat press. 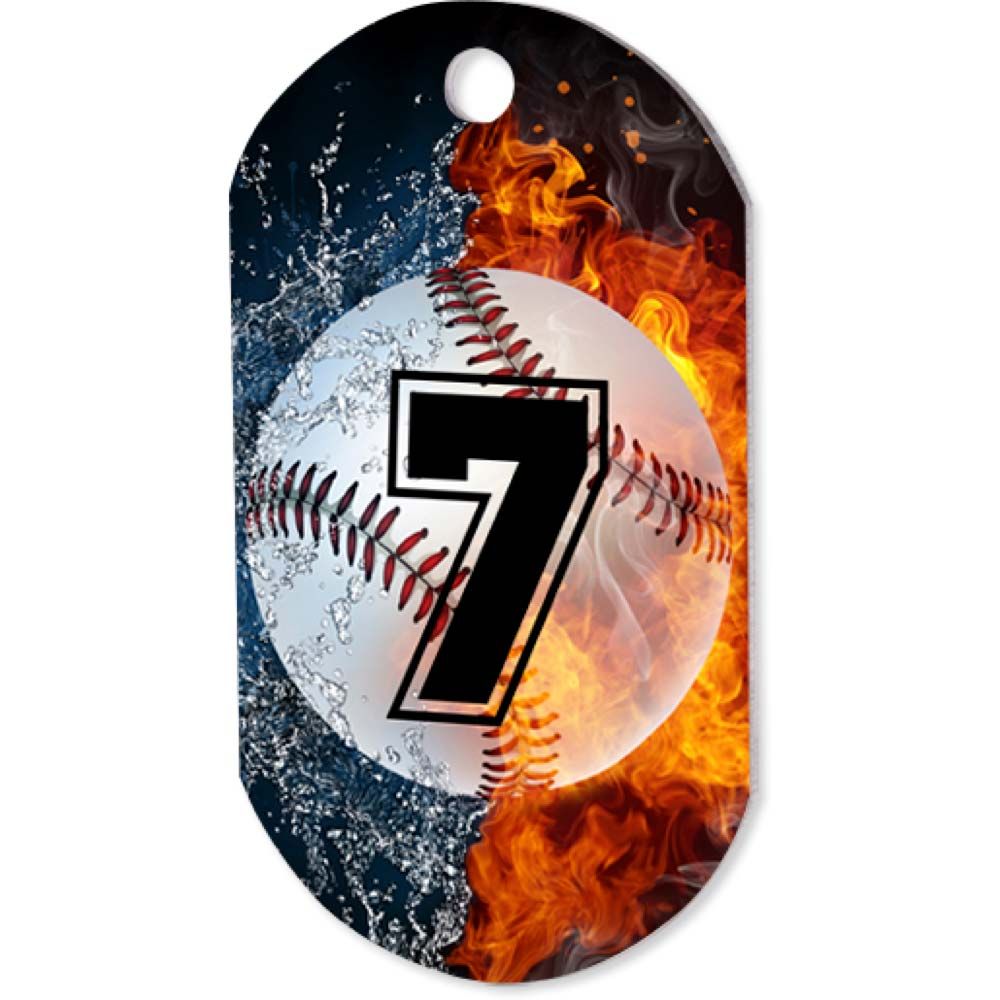 IDEA 16: Make him a coffee mug so that he can see the kids’ smiling faces every morning! 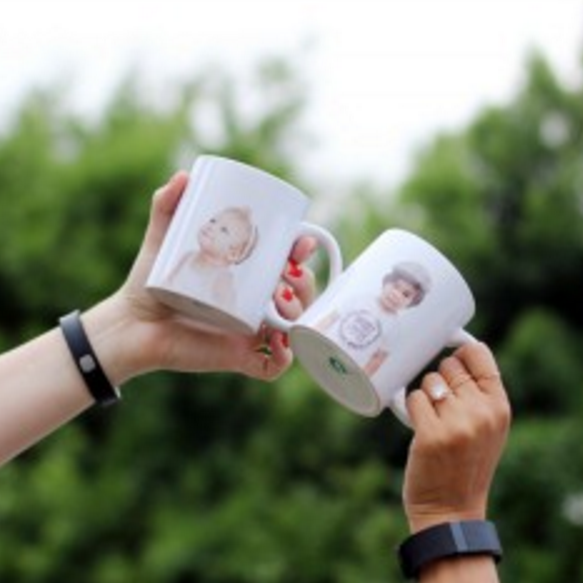 IDEA 17: Use his favorite photo as he gets his work done with a sublimated mousepad.

IDEA 18: Personalize his gym accessories so that he knows which is his! You can add HTV to his gym bag, sublimate his cooling towel or even add a photo or his name to his water bottle.

IDEA 19: If Dad likes to entertain, customize him a few shot glasses. 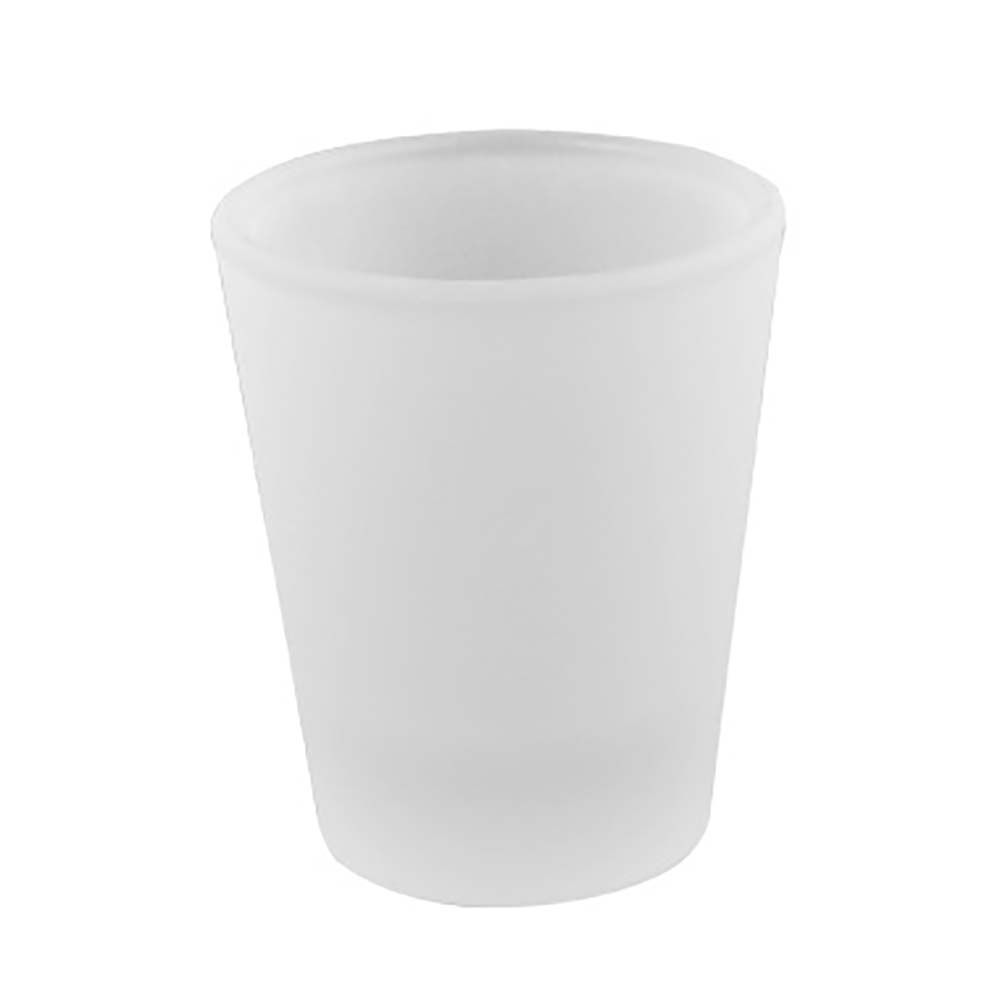 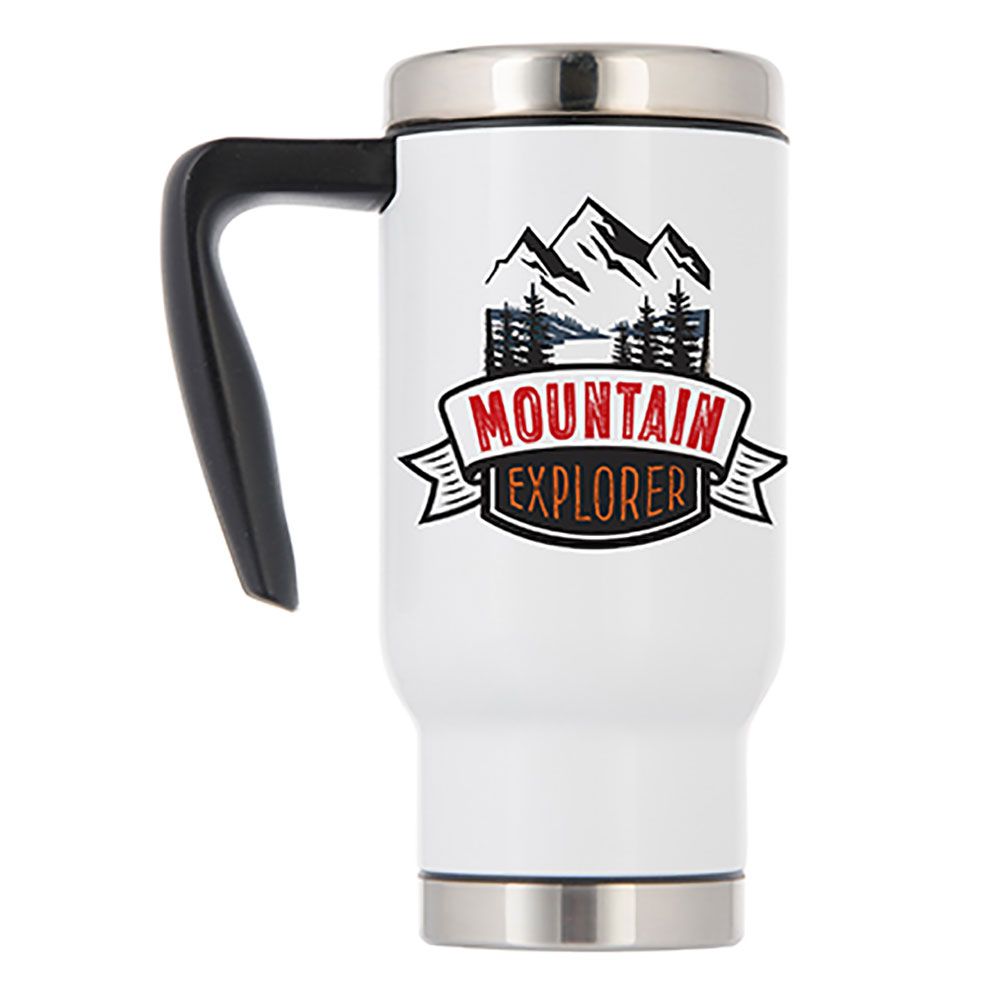 Pro World is the premier source for any creative entrepreneur! Whether you are creating t-shirts, wall graphics or DIY projects, we have the products to get it done. Founded in 1974, Pro World is the world’s largest supplier of heat applied graphics and materials. Our extensive product assortment consists of thousands of heat transfer designs, 400+ variations of vinyl, heat presses, cutting equipment, sublimation printers & products, and custom transfers. We continually strive to exceed your expectations with our knowledgeable and superior customer service, free shipping offers and an industry-leading customer loyalty program.