You heard the rumors and we are here to confirm that YES the Silhouette Cameo 4 is almost here! You can now pre order one today to receive by mid October. 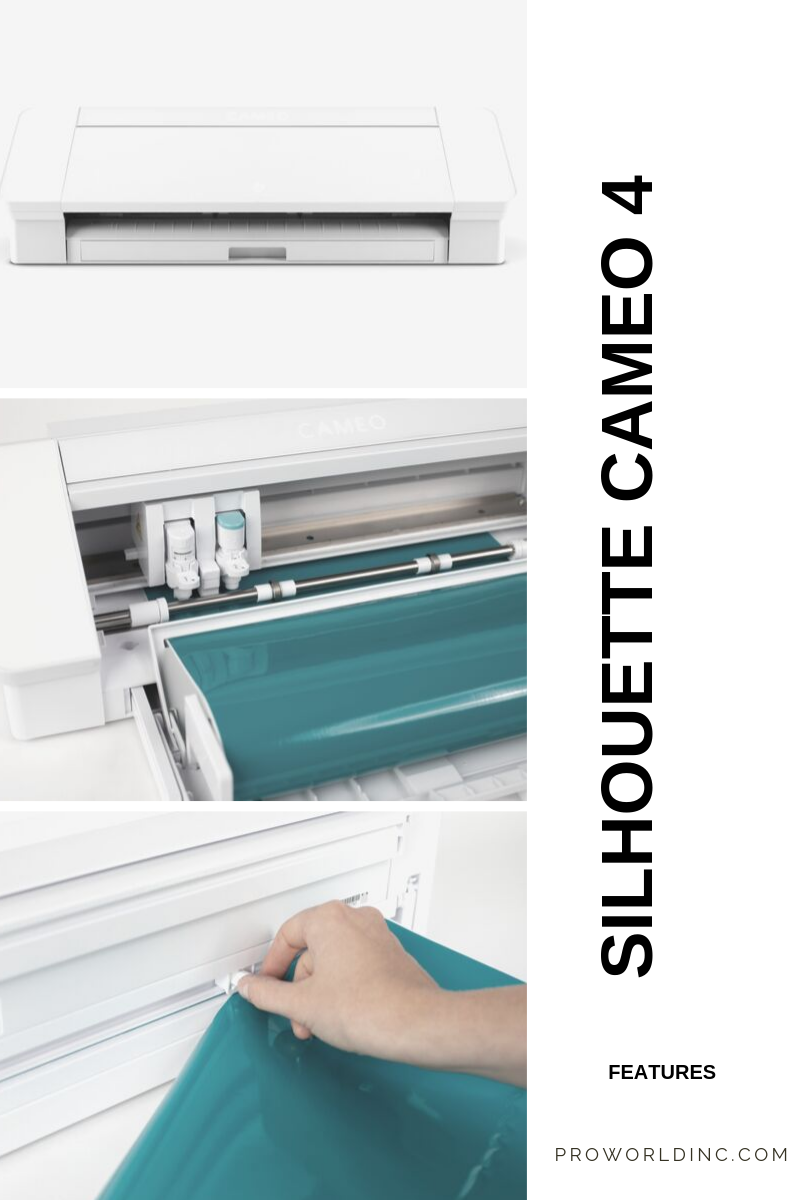 Want to see a recap of all the new Silhouette Cameo 4 features? See below!

Pro World is the premier source for any creative entrepreneur! Whether you are creating t-shirts, wall graphics or DIY projects, we have the products to get it done. Founded in 1974, Pro World is the world’s largest supplier of heat applied graphics and materials. Our extensive product assortment consists of thousands of heat transfer designs, 400+ variations of vinyl, heat presses, cutting equipment, sublimation printers & products, and custom transfers. We continually strive to exceed your expectations with our knowledgeable and superior customer service, free shipping offers and an industry-leading customer loyalty program.